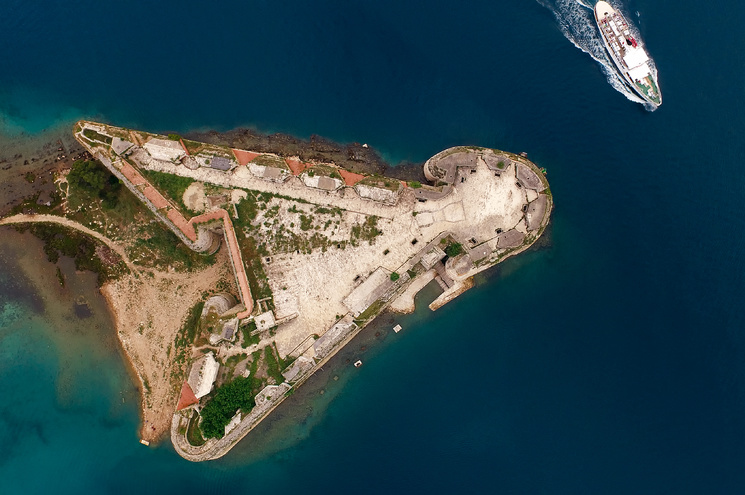 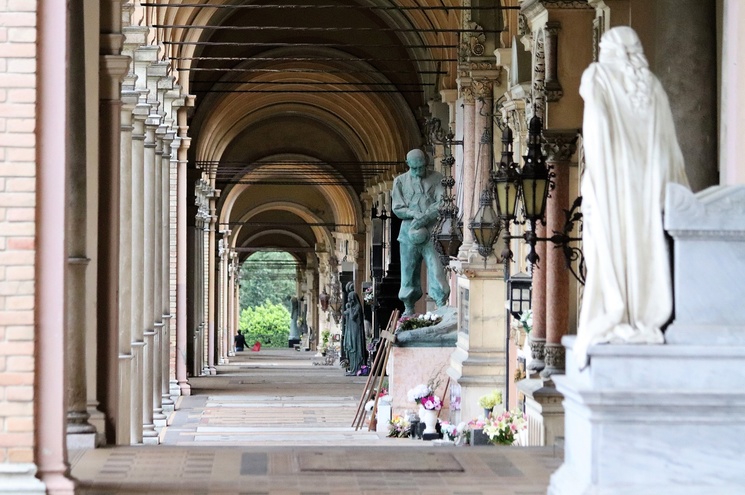 Arrival at Zagreb Airport and pick up of your rental car. Drive to your hotel. The rest of the day at leisure. Overnight.

After breakfast, visit the Croatian capital, strolling through the old town and visiting the cathedral, the picturesque market, the Government Palace, the most famous shopping street and its main square Ban Jelačič. Continue along the Lower Town, through the many museums and galleries, which are also fine examples of modernist architecture. In the afternoon, continue to the Croatian seaside resort Opatija, also called "Nice of Austria" for being from the mid-nineteenth century the worldly city, beloved by aristocrats, artists and famous people of the Austro-Hungarian Empire. Overnight in Opatija.

After breakfast departure to the Peninsula of Istria. First, visit Rovinj, a city that invites you to stroll among numerous galleries and artisan shops. The image of the Istrian town is completed with church dedicated to St. Eufemia, located at the top of Rovinj. Continue to Pula, in ancient times an important port of the Roman Empire. Visit of the Arena, one of the six remaining Roman amphitheaters in the world, and the old town that is an interesting mix of Roman, Venetian and Modernist architecture styles. Return to the Opatija. Overnight.

Breakfast and departure to the interior of Croatia to devote the day to one of the most beautiful national parks: the Plitvice Lakes. Upon arrival, walk the paths and walkways surrounding the 16 lakes, connected together by cascades and waterfalls that depending on the season and time, change the colour. The symbol of the park, bear, is just one of the many animals that inhabit the lush forests around the lakes. Overnight.

Morning departure to Dalmatia, the southern part of the Croatian coast. First stop in Zadar, a coastal city full of Roman ruins and medieval churches. In the main square are the Cathedral of St. Anastasia and the Church of San Donato with circular construction, surrounded by numerous vestiges of the Roman era. At the end you can attend an extraordinary concert of marine organ. Travel to Šibenik and visit of the Cathedral of St. James, which is under the Unesco protection. The cathedral is the work of three architects who created a building out of stones only with unique details of the Gothic and Renaissance styles. Trip to Split. Overnight.

In the morning visit of the small town of Trogir; its center and cultural monuments are under the protection of UNESCO. Enter through the north gate to approach the main square, where the most important artistic work of the city is located: the Romanesque portal of master Radovan. Then continue to Split, where in the s. III the Roman emperor Diocletian built a magnificent palace. A walk through the old town let you know the rich history of this city and its inhabitants. Overnight.

Departure by ferry from Split to Stari Grad (Hvar). Trip to the city of Hvar. Since the thirteenth century it is the political and economic headquarters of Hvar and a very attractive city for tourists. The main square was created by blinding a cove and is today the largest square in Dalmatia. On its south side there is the arsenal, which in Venetian times served as a shipyard for ship repair. The cathedral of San Stjepan was built in the same place where used to be a cathedral which was later destroyed by the Turks. It is a Renaissance-Baroque church with a four-story bell tower. Free time until the departure of the ferry from Stari Grad to Split. Overnight.

In the morning, continue south along the beautiful Dalmatian coast to Dubrovnik, set of King Landing on Game of Thrones.  On the way, stop in Mali Ston with the European largest city wall. Here you can taste the best oysters in the Adriatic, too. Afternoon arrival to Dubrovnik. Discover the old town with the main street Stradun with the most important palaces of Dubrovnik, the Franciscan Monastery with one of the oldest pharmacies in the world and the Rector's Palace. Time at leisure. We recommend you to climb the wall and see the city from "above". Overnight.

Breakfast. Day at leisure to continue discovering Dubrovnik and its surrounding. Overnight.

After breakfast, time at leisure until drive to Dubrovnik airport. End of our services. 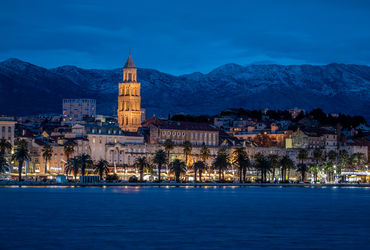 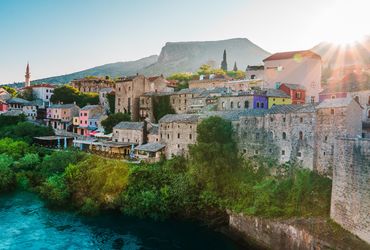 The Fabulous Mosaic of the Adriatic